You’d think that after making music for 20 years, releasing a new album isn’t just very exciting anymore. But nothing could be further from the truth for Tim Akkerman. And that’s because he’s doing something in 2019 he’s never done before.

If you hear his new album Lions Don’t Cry, you’d be forgiven to think he is back where he started: it’s a rock album that reminds the listener of his days as a front man of Di-rect, his popular band of the zeroes. But there’s more than meets the eye. After a sold-out club tour with ‘Tim Sings The Boss’, where he paid homage to his childhood hero Bruce Springsteen, he rediscovered his love for American rock. He let his love for Bruce and Pearl Jam speak for itself and wrote ten songs straight from the heart.

Lions Don’t Cry is a very personal album. After fourteen years of marriage, Tim is now a single dad, and combines his musicianship with the love for his children. Coming to terms with his relationship is a common thread throughout Lions Don’t Cry: from his children’s sadness to turning a new leaf – the album sounds like a personal letter anyone may read.

Another thing Tim has never done is putting his band in the limelight. After almost ten years of touring, all over the Netherlands, the band has become a tight group of friends. So it makes sense to present themselves as one. From the release of the first single Underestimate onward, ‘Tim Akkerman & The Ivy League’ is one. Because, as Tim often says: ‘When something feels right, you just gotta do it.’

And that’s 2019 in a nutshell. It feels good, and the band is just going to do it: release a very personal album, tour throughout the Netherlands like a group of friends, and share ten new songs that will probably tug at many old and new fans’ heartstrings.

Incredibly exciting, even after 20 years of making music. But if it feels right … 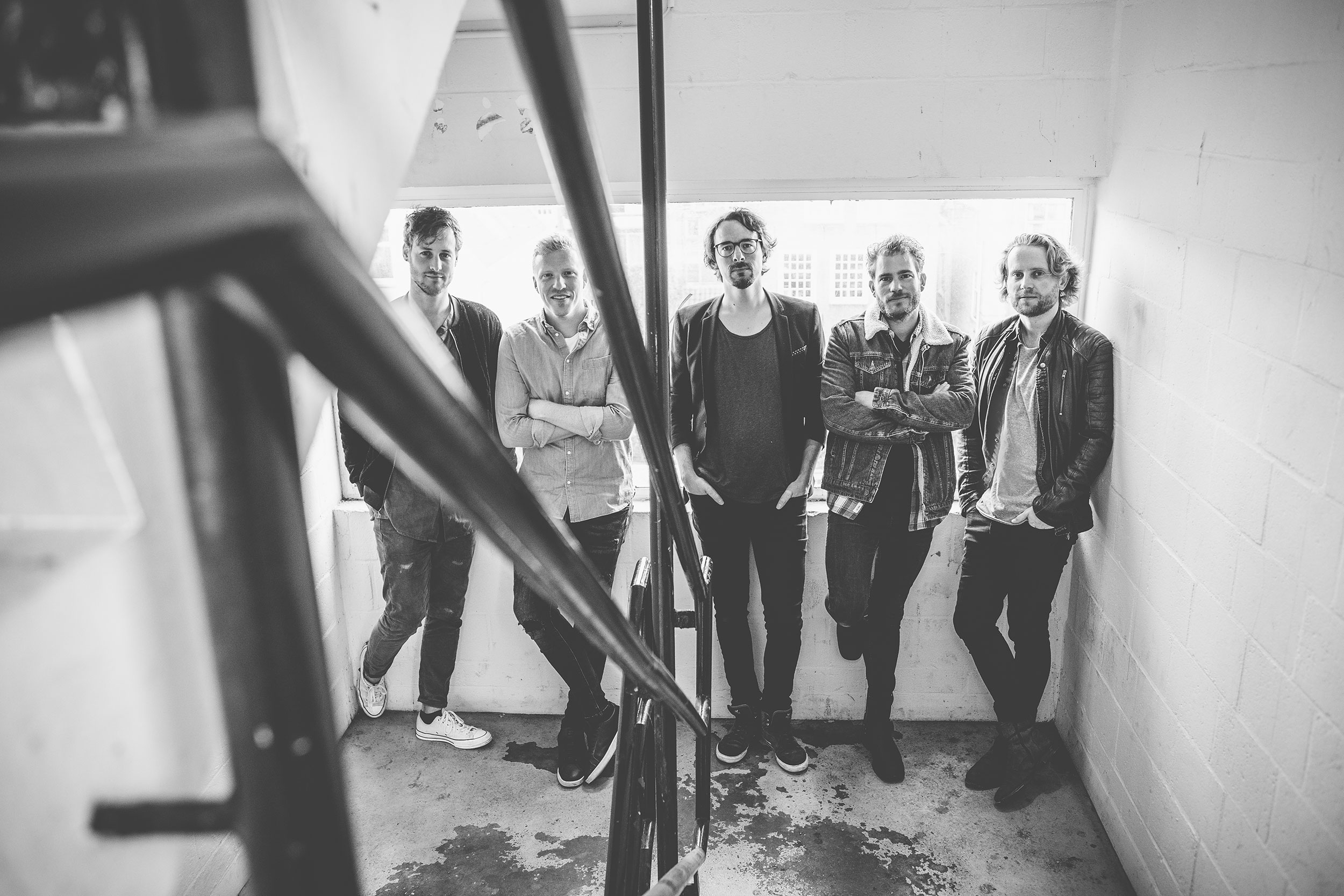 © 2021 Stichting The Ivy League. Design by Sounds Like Sander